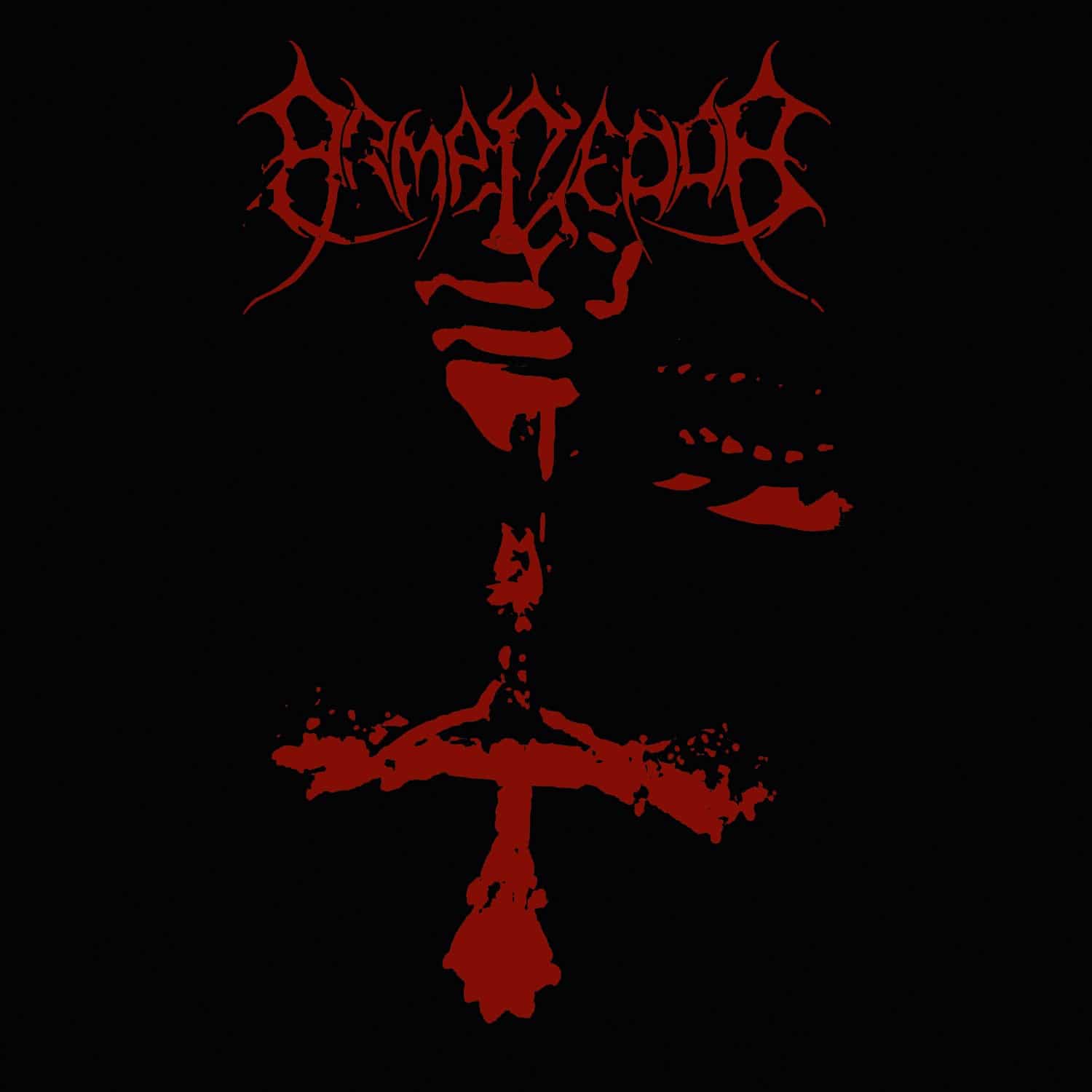 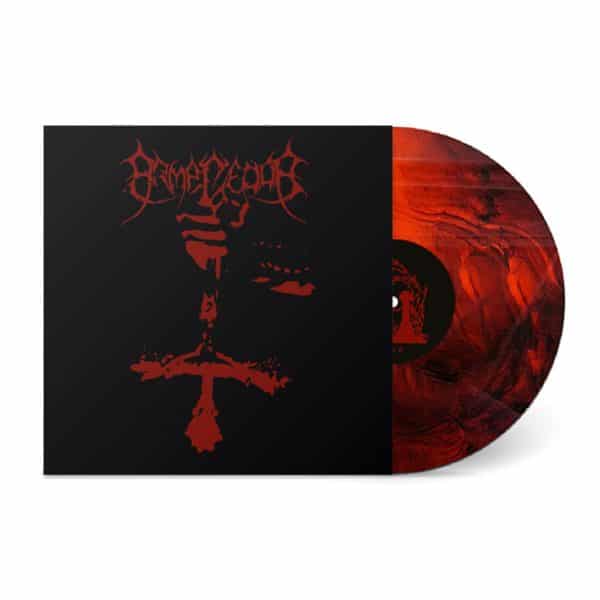 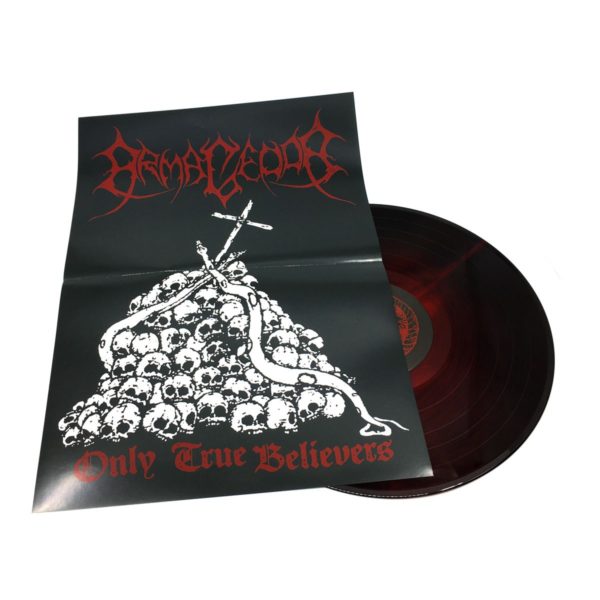 Pillars of the early 2000s black metal underground, Sweden’s ARMAGEDDA exuded an authentically ancient air despite their youthful years. The black metal underground back then was a purer, more traditionalist iteration of what it is today, and within that staunchly ideological landscape did ARMAGEDDA prove their fiery intent with their 2001 debut album, The Final War Approaching, and more so with its follow-up in 2003, Only True Believers – the title itself a statement of intent, naturally. Alas, as many passionate young men are wont to do, the duo of A. and Graav became restless with the shackles of supposedly “true” black metal and began plotting their next move, one that would drive deeper into the true heart of “black metal” whilst exhibiting the unorthodoxy of approach that once endeared the genre to sonic revolutionaries. And while that would manifest in the band’s third and final album, the shockingly mature Ond Spiritism, it is with Only True Believers where ARMAGEDDA found the perfect synthesis of ideology and imagination.

On its surface, Only True Believers is built upon the firm foundation of Darkthrone’s classic 1992-1994 years – which, it must be said, so are thousands of other black metal releases, conservatively speaking, past and present. Where ARMAGEDDA differ at this point is in their fervent, feverish execution that’s almost swinging. The trance-inducing tempos are brisk and pulsing, instilling that ancient diabolism so crucial to true all-caps BLACK METAL, but underpinning them is a distinctly levitational aspect that’s largely down to the unique swing of the drumming. Elsewhere, the guitars are bellicose and bulldozing, beefing up the usually thin, emaciated style of riffing utilized in that hallowed Darkthrone template. The vocals, in kind, harangue and holler with the all-consuming, ever-righteous devotion of True Believers, inducing a chill paradoxically at odds with the furnace-fed fire created by ARMAGEDDA’s black metal. But, above all, it’s how all these elements come together as a totality that makes Only True Believers more than just a “black metal record”; rather, it is an experience, and one created unselfconsciously in the moment, but also standing cold ‘n’ alone for posterity. In other words, a monument…

As the solemn last notes of closing instrumental “Ghostwood” ring out, retroactively signaling a significant sea-change to come for ARMAGEDDA, it’s high time to pay respects to the dead and believe, once again, what Only True Believers did. Long may those fires walk with them!

1. Refuse The Blood of Jesus
2. Only True Believers
3. Emperor From The Eternal Dark
4. For I Am His Slave
5. Poetry From A Poisoned Mind
6. Demons
7. F.T.W
8. Endless Fields of Sorrow
9. Ghostwood