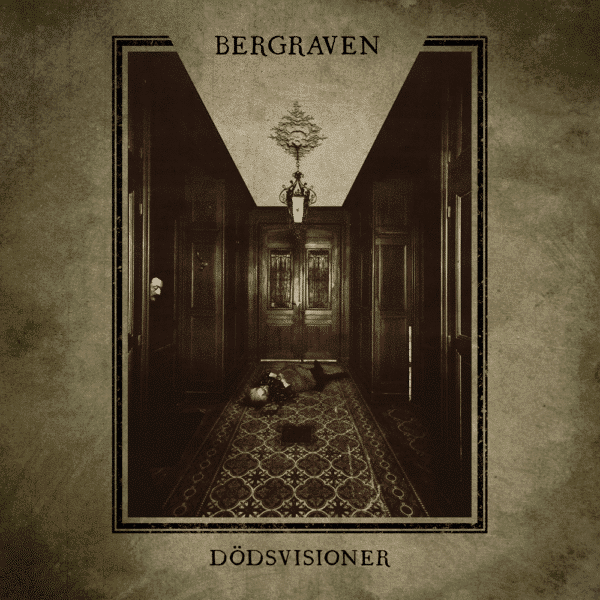 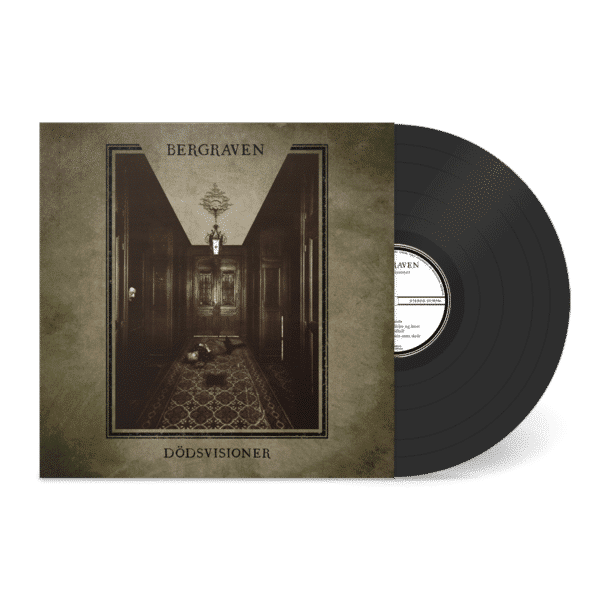 It is hard to believe that eleven years have passed since Pär Stille’s Bergraven released Dodsvisioner into the black metal biome. Impishly experimental and yet highly honed and focused, it is an album that seeps its way into the subconscious as all the best black metal is wont to do. Perhaps the most striking sensation you get when listening to this album is that doom-informed riffs, idiosyncratic grooves and shadowy interludes included, you are experiencing the work of a mind open to integrating sounds that are rarefied in the often stubbornly traditional black metal genre. It would be difficult to talk about Dodsvisioner without a nod in the direction of Xasthur and Burzum before them, but Bergraven’s black metal is not as repetitive and only sometimes as hypnotic as these forebears. The subtle shifts in tempo and dizzying experimental deviations rife on Dodsvisione play tricks on the listener’s mind, much like mountains from which the first part of the band’s name come can disorientate and confuse weary walkers, rendering madness a distinct possibility.