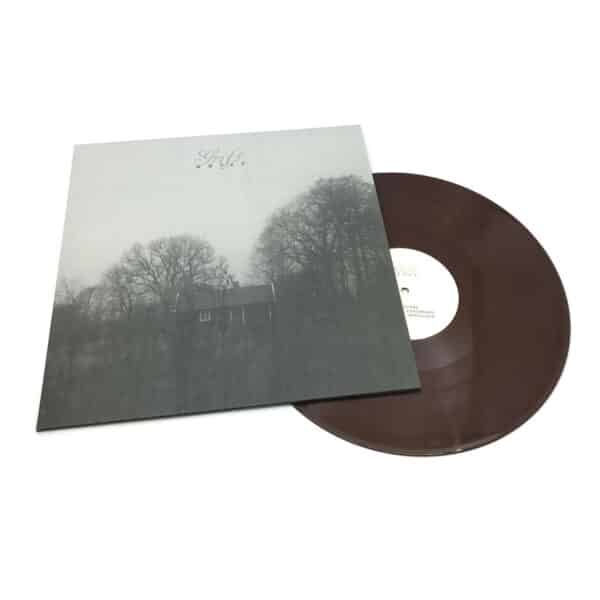 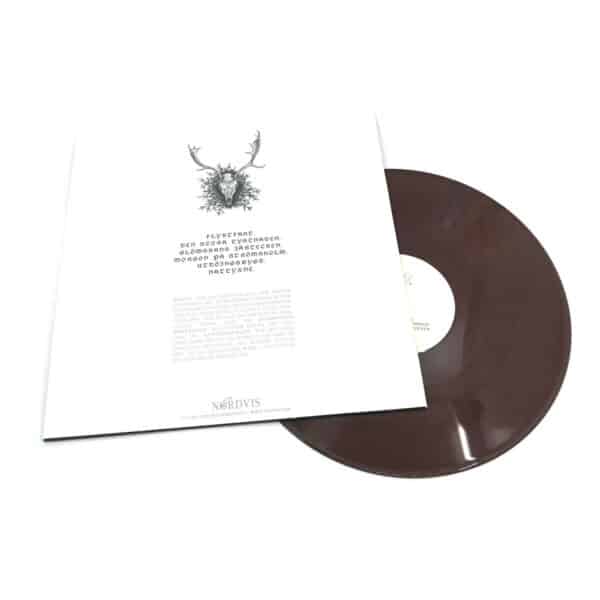 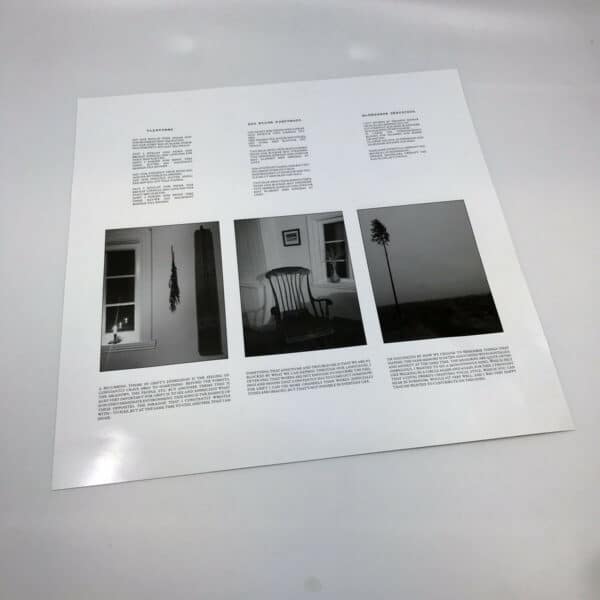 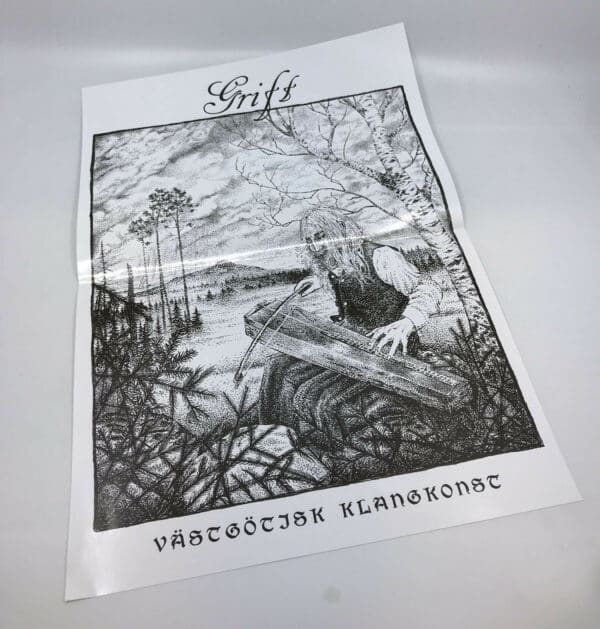 “Arvet” (“The Heritage”) continues where “Syner” left off. Once again, Erik Gärdefors tackles the big endless questions that sensitive people have always struggled with and tried to express. From the small and seemingly insignificant sparks residing in all of mankind to that which pulsates and becomes meaningful; something beyond the meadows and the forests.

We can never escape the heritage we carry within us. An inheritance is something that characterises every individual in ways which are often paradoxical – be it social, biological, or religious. With “Arvet”, Grift seeks to illuminate the perpetual journey from the small safe place in each man’s heart to the great unforeseen life. We often believe that everything will take shape from scratch into something unique. But, sooner or later, we understand our vulnerabilities and fall back on what we inherited back in the innocence of childhood.

The album was written and recorded by Erik in his studio, Eremitaget Liesmia. In addition to the usual instrumentation, Erik also included the psalmodicon – an old Swedish instrument which was mostly used in poor congregations during the 19th century. Furthermore, Erik has recorded plenty of nature sounds from the forests around where he lives. The howling of tawny owls, the scream of a fox, and so forth help build up the right kind of atmosphere. Three guests contribute with their characteristic voices: Ludvig from Forndom, Inkantator Koura from Mosaic, and Elea from Noêta and Undantagsfolk. To illustrate the concept behind the song “Den stora tystnaden” (“The Great Silence”) a music video was filmed. The video follows the same red thread that runs through Grift’s earlier music video, “Svältorna”, which was produced in 2015.