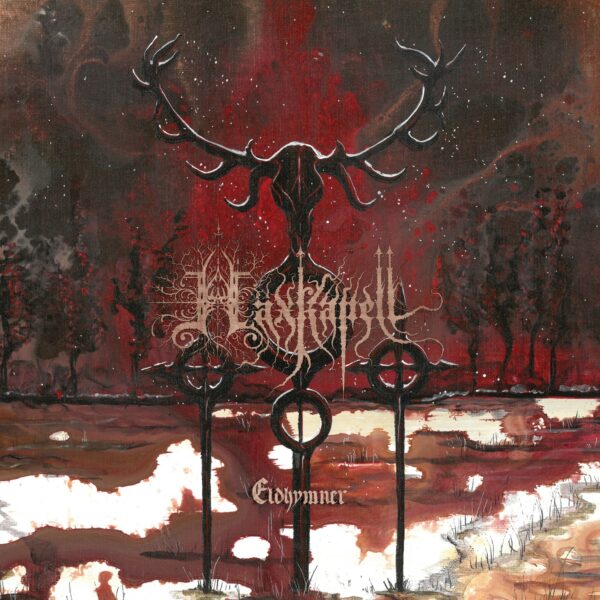 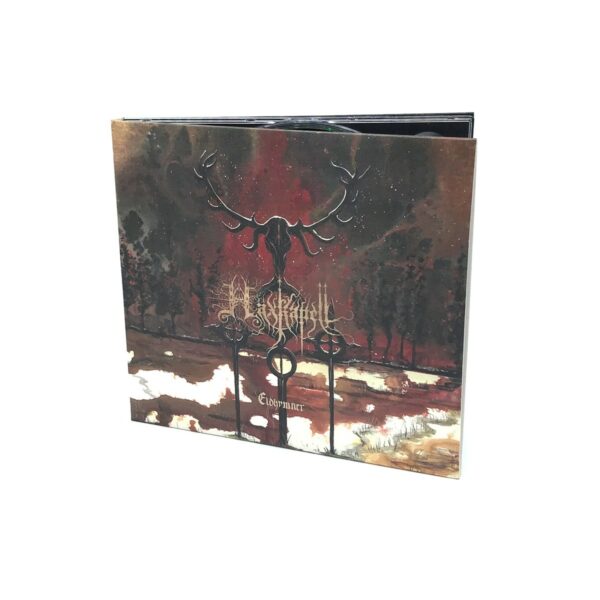 ‘The longest journey is the journey inwards’ – words of wisdom Oraklet lives by. Back in 2015, he was searching for a path upon which to venture inwards and quench his existential wanderlust: to reach beyond the veil and depict through sonic art what he found there. In the wake of these deliberations, Swedish black metal band Häxkapell took form.

By March 2016, Oraklet had finalised his three-song demo, “Om sanningen”. It caught the eye of Nordvis – a label run by kindred spirits also located in the far-north of Sweden. Since then, he’s been engaged in a continuous creative process working towards what ultimately became “Eldhymner”. Having brough in session musicians on drums and violin, he finalised the recordings during the spring of 2021.

After several decades’ worth of playing in a variety of bands from different genres, Oraklet has finally settled in his musical home. While anything but a clone, “Eldhymner” conveys sheer, unadulterated veneration for classic Swedish black metal of all kinds. It is imbued not only with the blistering fury of Unisound-era Marduk but also shares the same reverence for classical music. Triumphant and proud, stern and stoic. Melodies dipped in the dreaming darkness of Dissection meet the longing woodland atmosphere of Otyg and Lönndom. Worlds collide, but merge in the form of a unique and coherent fusion rather than feeling scattered and directionless.

Another hallmark of the era Häxkapell draws upon was the importance of conceptual substance and devotion to the subject matter, which means that the lyrics – some of which emerged through psychography, or automatic writing – are a crucial aspect. The first chapter of Häxkapell is dedicated to the element of fire. Oraklet himself commented:

“Eldhymner” is an album which examines, contemplates, and utilises the concept of fire. As a source of power, a destroyer, and a bringer of life – this primal and fundamental element takes many forms. An eternal furnace of chaos breeding that which lies beyond, forever tempting the embers of life with the flames of everlasting silence. The beauty of death shines bleakly in the minds of men, though most are too blind to behold its grandeur. Enter the chapel, gaze into the flames, and you shall see.