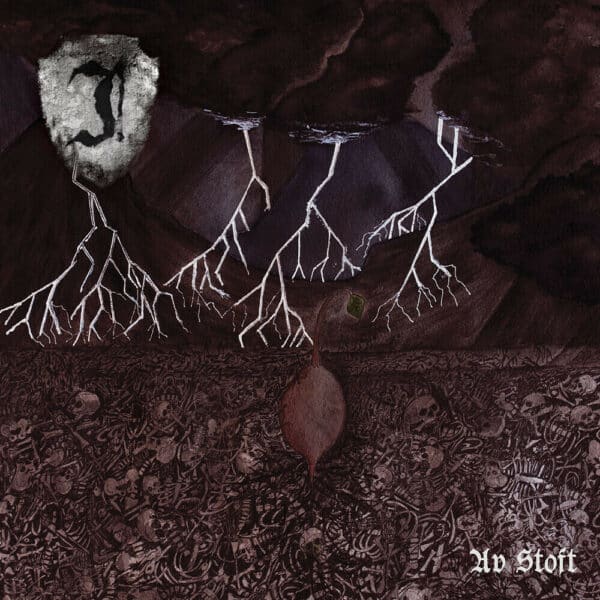 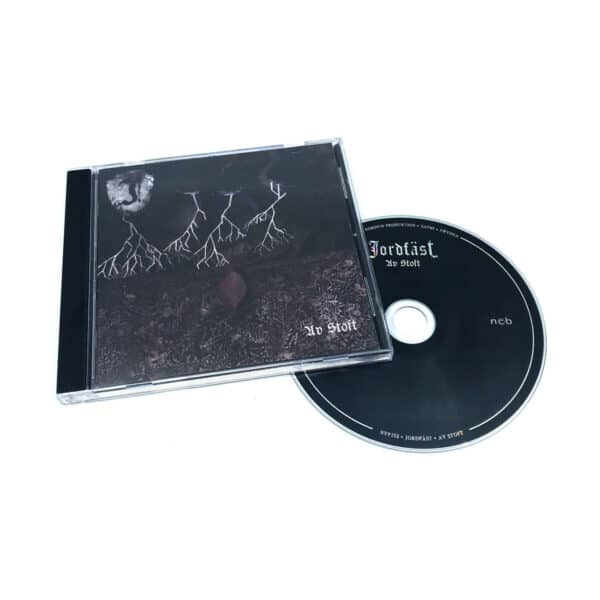 “Av stoft” – Swedish for ‘Of dust’ – continues where “Hädanefter” (2021) left off. With folky melodies and theatrical narratives woven into a solid backbone of black metal, Jordfäst delve further into the barren realms of Scandinavian hardship and melancholy. Epic and dreaming, “Av stoft” conjures up wistful soundscapes comparable to genre greats such as Skogen, Saiva, and Primordial.

The two songs, which have a combined playing time of 33 minutes, tell sobering tales of human struggles against societal norms and religious oppression; the fight for the right to determine one’s own fate. As tends to be the case in real life, these stories are stripped entirely of both heroes and happy endings. The harsh truths of the natural world are imbued in not only the album’s concept but also its musical core – the gloomy layers interspersed with searing melodies reflect a reality as unforgiving as the northern winter.

“Av stoft” was recorded at Studio Wheelmust, with the duo’s multi-instrumentalist Elis Edin Markskog at the helm. Mixed and mastered at The Overlook by William Blackmon. The album features a guest vocalist appearance by Joakim Svensson of fellow Nordvis band Skogen. Session drums by Joakim Unger.