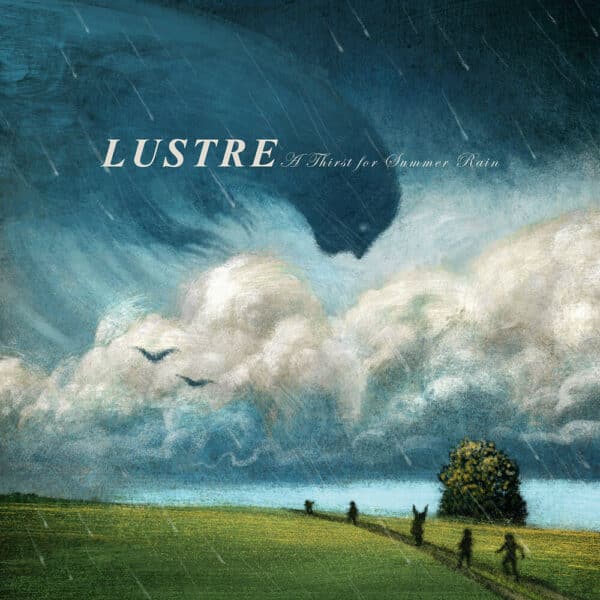 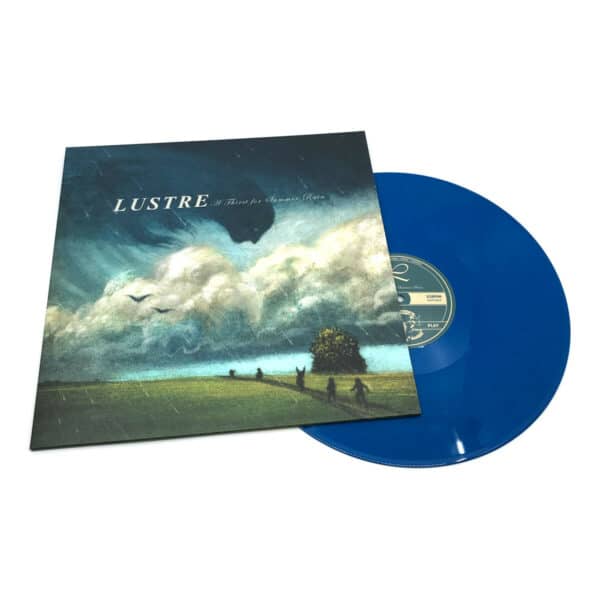 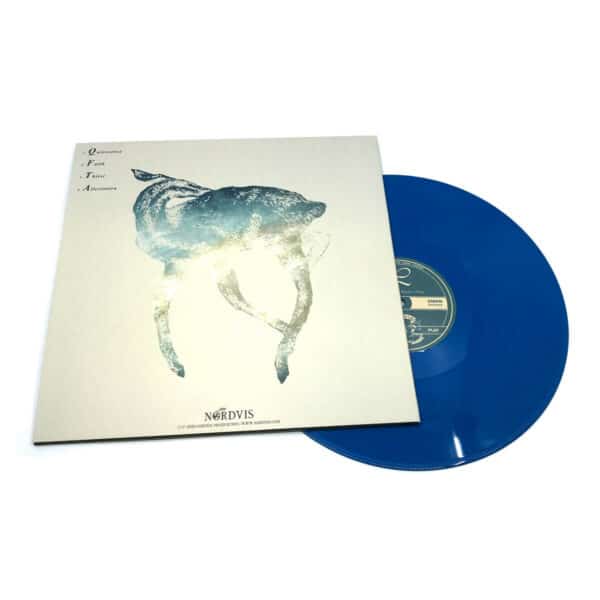 “A Thirst for Summer Rain” is the eight full-length album of Lustre –the Swedish apotheosis of ambient black metal.

As the initial waves of soothing keyboards come rolling in, it is immediately clear that Lustre still adheres to its musical tradition of dreamlike minimalism. However, when the remaining instruments enter the picture, the soundscape in which they are framed is likely to come as quite the surprise for long-time followers of the band. “A Thirst for Summer Rain” is the first of Nachtzeit’s releases to have been recorded, mixed, and mastered in a professional studio – a move which grants the album a depth previously unseen in Lustre. Yet make no mistake, all the elements that brought the project to widespread prominence are firmly in place. “A Thirst for Summer Rain” has a core of warm, ethereal ambience, but is coated in the eerie and harrowing darkness of 90s black metal.