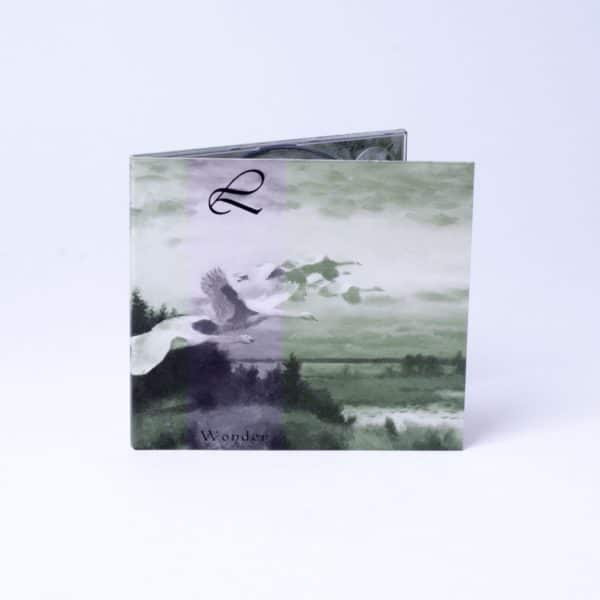 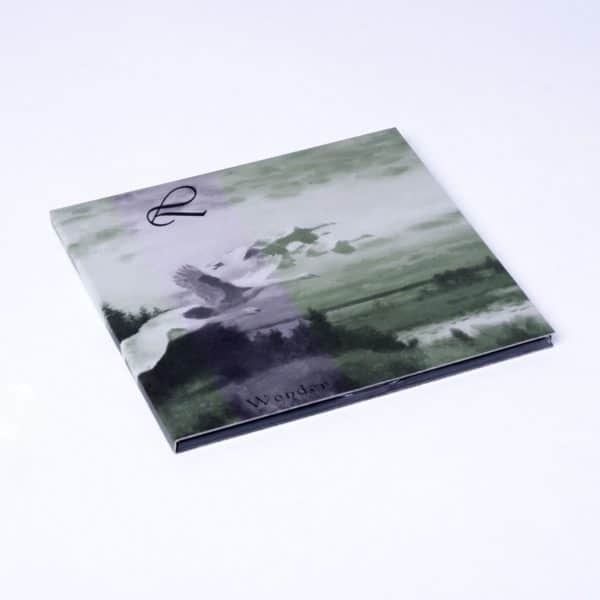 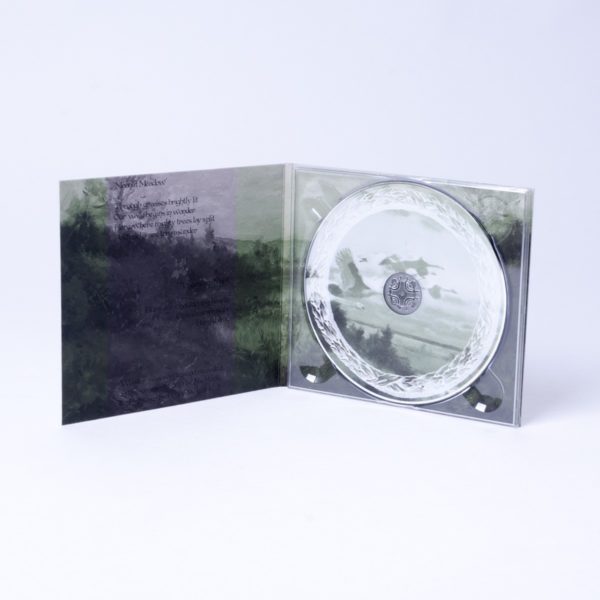 Overview:
Since the fiery birth of its second wave in early ’90s Scandinavia, black metal has sought to be a portal to the otherworld, the beyond – and often, beyond The Beyond. Divergent strains have certainly cropped up since, but Sweden’s LUSTRE has long explored the hinterlands of the black metal imagination and consistently with breathtaking results. A lone dreamer, mainman Nachtzeit solidified his unique muse with his very first release, the Serenity EP in 2008, and never looked back once…only beyond. And yet, with all the heights he’s hit with such celebrated albums as A Glimpse of Glory and They Awoke to the Scent of Spring, LUSTRE continues to reach for the stars with his latest album, Wonder. Simply and eloquently titled, Wonder is a spectral journey across four distinct-yet-adjoining paths: “Moonlit Meadow,” “Green Worlds,” “A Summer Night,” and “Petrichor,” all likewise accurately named. Averaging nearly 10 minutes each, the four songs comprising Wonder celebrate the vast, humbling expanse between the earth and the cosmos. Black metal may be traditionally “cold,” but Wonder is anything but -withdrawn and aloof, sure, but galvanized by this isolation and even liberated by it, as the imagination is given free reign to wander at will and, of course, to wonder. Hypnotic and monolithic as ever, here LUSTRE works with a relatively more inviting canvas, the rhythmic pulse patient as always while more concertedly stargazing, daresay-beautiful riff/synth melodies flow through the soul and unlock the spirit’s innermost, closely-guarded corridors. What results is an experience every bit of its title – that is, Wonder – and further proof that LUSTRE is creating dark metalled music not of this earthly plane. Take flight…

Comes in a beautiful digipak with art by the elder Swedish artist Bruno Liljefors.