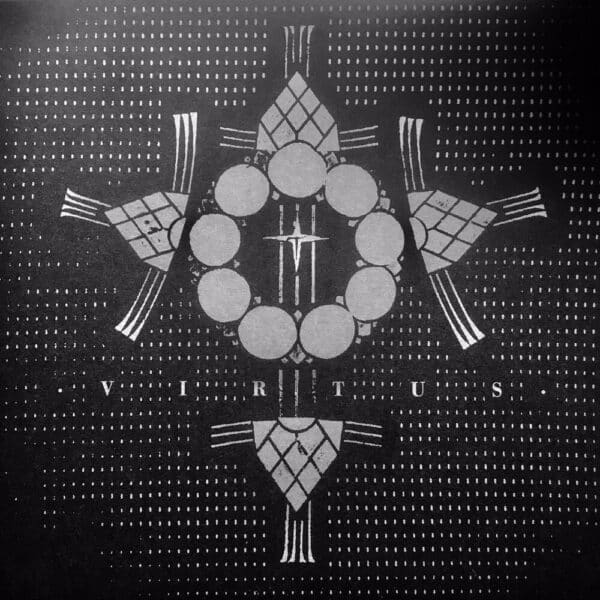 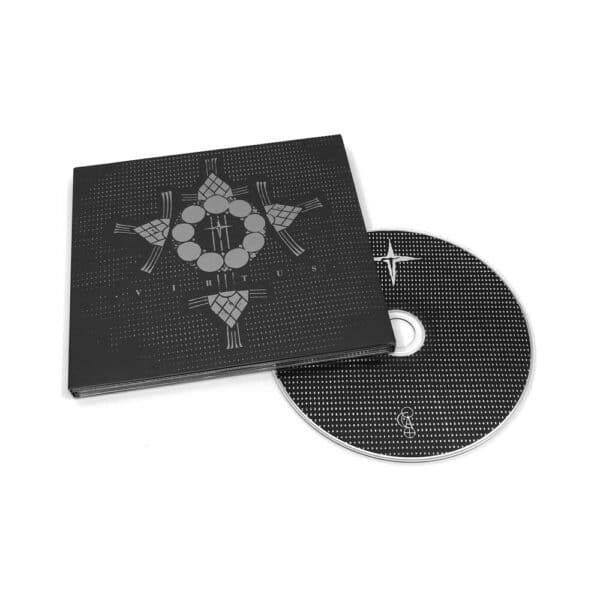 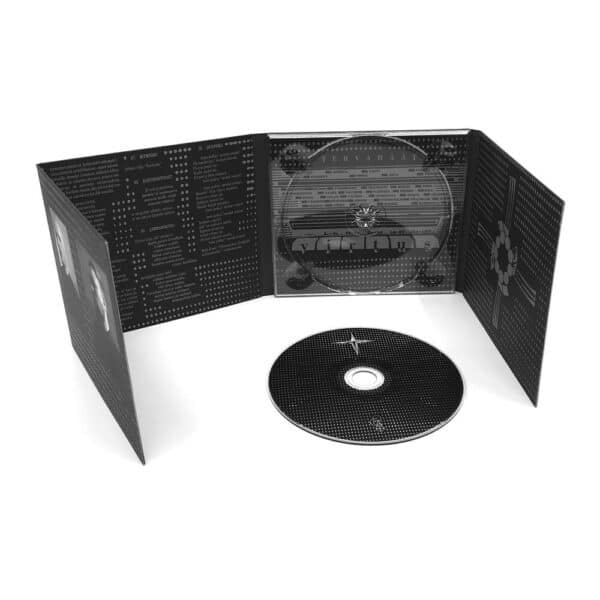 “VIRTUS” is the second part of the “Neofolk Finland” trilogy that “PATRIA” started in 2012. This time, after the gloomy and bog-stenched “NOITANAAMA”, TERVAHÄÄT takes a leap towards more traditional neofolk… but quickly sidesteps to krautish industrial psychedelia and takes a cover in the trenches of futurism or even visions of 100 years old modernism.

:AA: has always been reluctant to namedrop, but in this case it has to be done: To add a suitable finishing touch to this opus the mastering work was made by the master masterer of all masterers, the archmagus of sound, Dennis Blackham of Skye Mastering. If you want to see what an “impressive CV” looks like, go find his website.

The album has been in the works on-off for a decade now and some parts are originally composed already in 2010 in the same session as “PATRIA”. So, “VIRTUS” is a “neofolk album” and it is not. Anyway, expect this weird one approaching with a coctail flavoured with gunpowder and diesel oil, electrocuted to add a twist… something you haven’t heard before. It’s the sound of crude machines bowing to sophisticated minds and crude minds bowing to sophisticated machines. The muted explosion, the slow crumbling of the marble statues under time and pollution, the warm feeling of a flash grenade on the face of an blind man, a auditive representation of a cut from a surgical steel knife compared to a cut from a rusty bayonette under a microscope or a kaleidoscope.