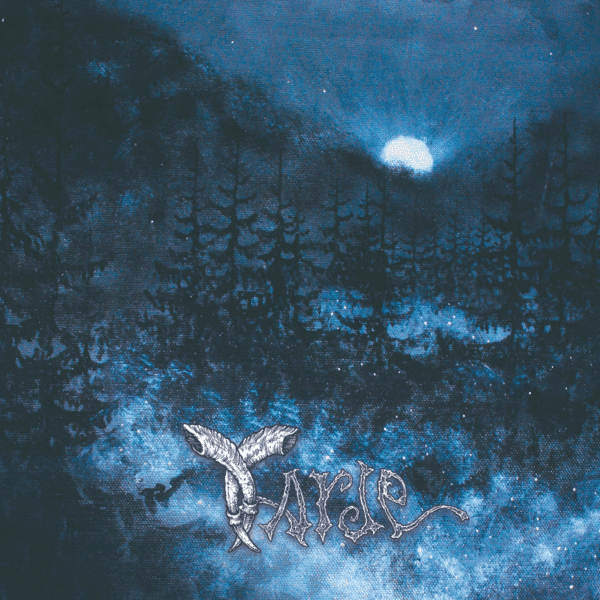 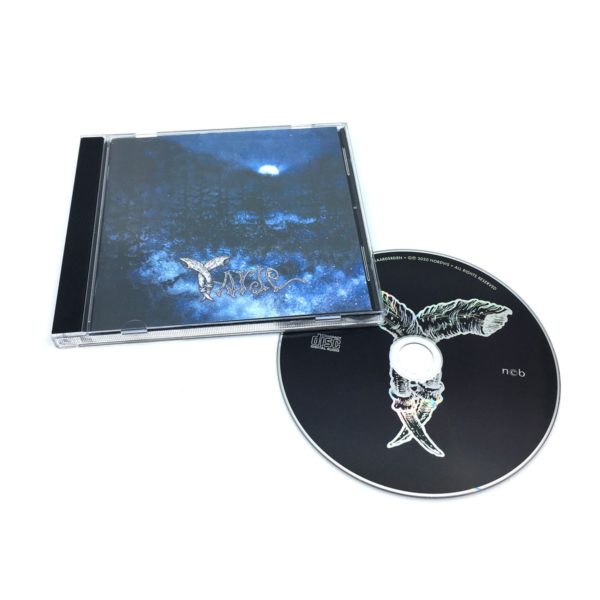 VARDE, the eminent Norwegian craftsmen of folk-infused black metal, made their first mark on the world with the self-released EP “Asgaardsreien”. Now reissued via Nordvis, the EP’s 23 minutes spread over two epic tracks show that VARDE’s sound was already developed in full on their debut release.

A wild and magniloquent journey through nocturnal landscapes and magniloquent storytelling, “Asgaardsreien” connects with VARDE’s native Norway both in its folky somberness and black metal ferocity. With its forceful riffs, icy melodies and archaic atmospheres it continues the legacy of the 90’s and lays down a foundation of its own; profound and austere, beckoning you to join the Wild Hunt…