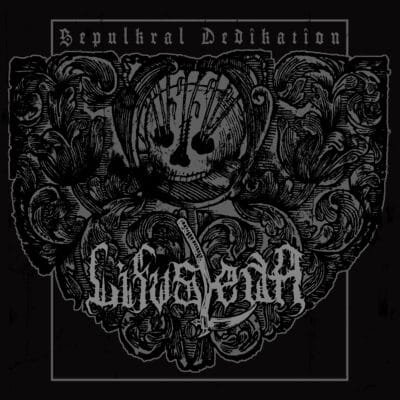 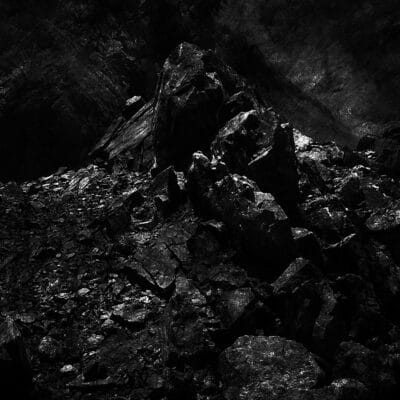 We usually try to avoid pre-orders. It however appears that this time needs to be different: for those of you interested in multiple items with such close release dates, it’s a way to save on postage. For us, it’s going to smoothen the logistics.

If you pre-order an item, please keep in mind that there may be delays beyond our control. We are expecting to ship them out as indicated in their respective listings, but there is some remaining uncertainty: the world is a chaotic place as of now. If that uncertainty is something you’d rather avoid, please wait with your order until the item is in stock.

The situation is currently as follows: