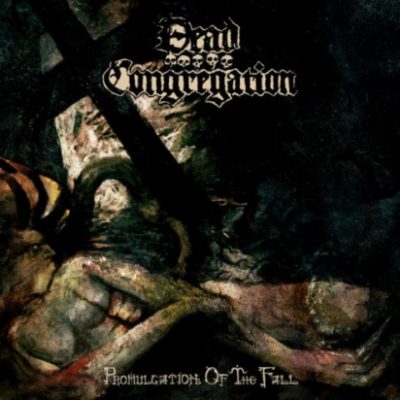 Promulgation of the Fall

From a Wretched Womb

To be released sometimes late May 2014 : The Soundtrack to Total Death !

The CD editions come on May 5th through Martyrdoom in Europe and May 27th in North America through Profound Lore.