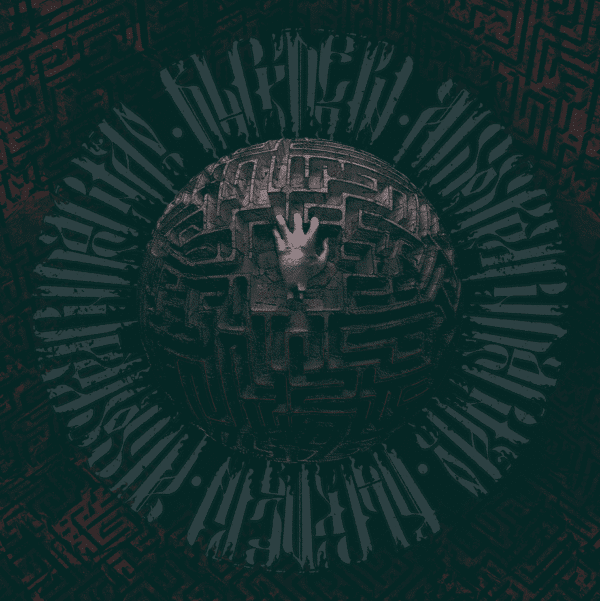 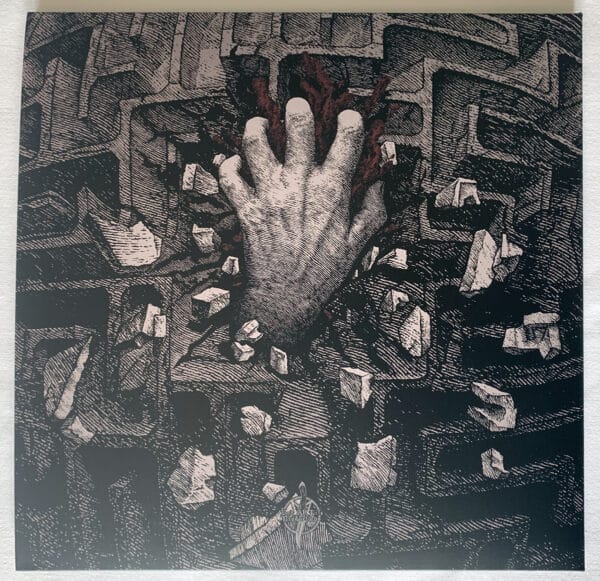 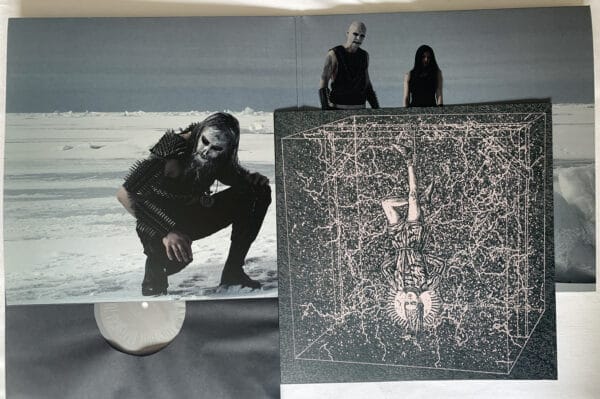 Orders containing this item will ship on or around the 8th of October.

When it comes to Russian Black Metal, there are few bands more iconic than Blackdeath. The progression within their discography is remarkable, quite frankly: a linear evolution starting with the most primitive of monochord black noise, then gradually morphing into the orchestral swarm of blades that is today’s incarnation. Constantly pummelling the boundaries of their own limits, for ten albums straight now.

The new album is not only different to its predecessor, “Phantasmhassgorie”, but also from everything else they’ve done. “Also sprach das Chaos” consists of two songs: 14 and 19 minutes, respectively. Both as glacial and hostile as the Russian winter, with a plethora of surprises lurking in the icy darkness.

Considering the peculiar spirit of some arrangements… perhaps distant kin to what one might have expected from early-90s Master’s Hammer? Or is that the bite of Laibach? Or even a scar left by the wildest era of Einstürzende Neubauten? Nonetheless, make no mistake here: experimental as it may be, we’re still talking fiercely unapologetic underground Black Metal. But one that acknowledges no limit in spirit. We are proud to release this album on EAL Productions.

‘The main song is actually the second one, “Im Labyrinth”. It’s a poetic description of an Anti-Cosmic mystery. The narrator, a dead man, performs the initiation rite – the ultimate goal of which is liberation from the laws of Cosmos. The first track, “Paralysiertes Äquinoktium” (“Paralyzed Equinox”) is a kind of sequel which narrates the resulting cosmic collapse.’

Blackdeath are currently gearing up to enact their sinister tale on the road, once the world starts opening up again. After extensive touring and numerous festival dates since their live debut in 1997, this forced hiatus has left them hungrier than ever.