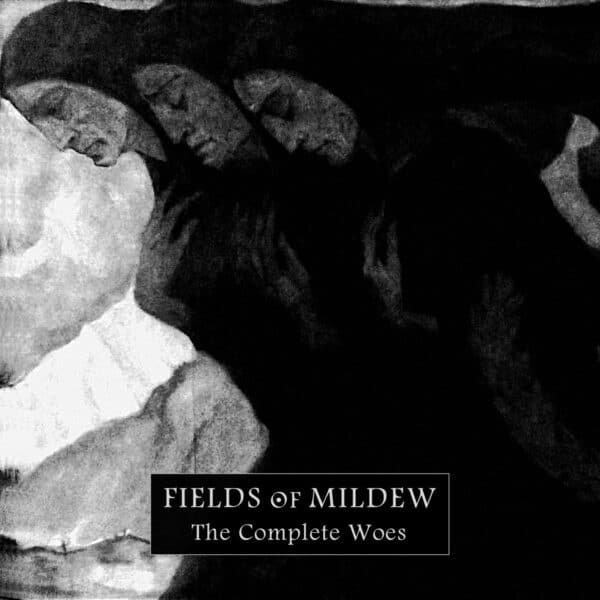 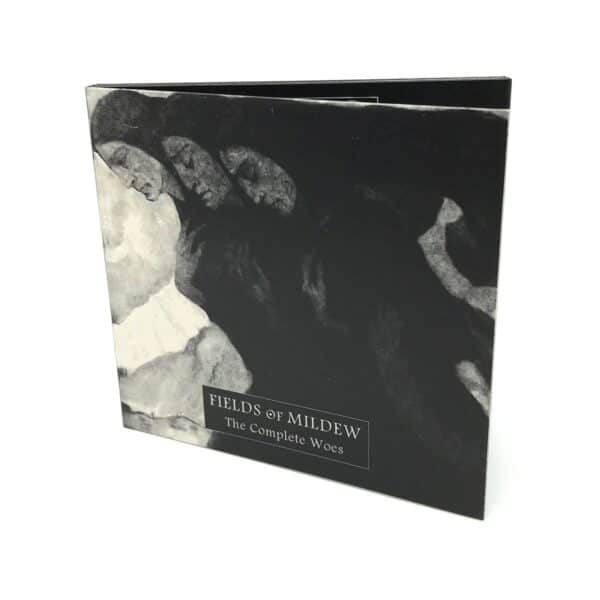 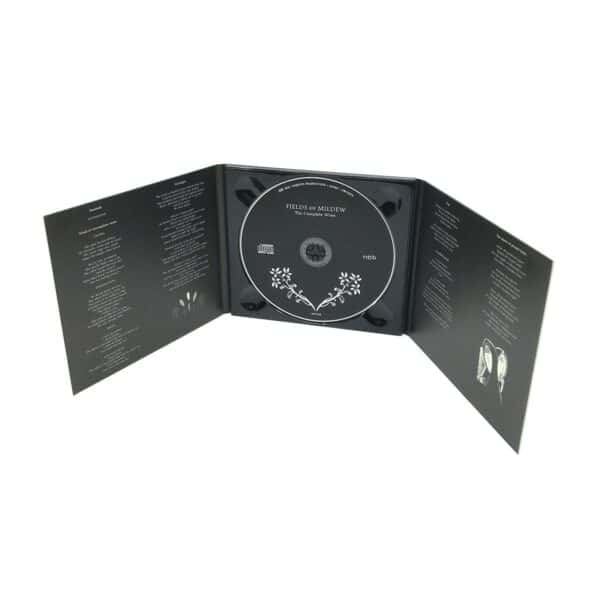 “The Complete Woes” is a sixfold threnody in remembrance of dissolution. A stroll through your sorrows in the tints of night and nostalgia. Presented in an ambitious CD Digipak, the first three songs were taken from the sold-out 2019 EP, “A Triad Of Incomplete Woes”, whereas the remaining three are previously unreleased.

R, the musician behind Fields of Mildew, prefers to remain in the background and instead let his musical creations speak for themselves. Consequently, not much is known about the project. It was founded in 2015, initially as a vehicle to explore concepts pertaining to the Teufelsmoor area of Northern Germany – in particular the brave souls who tried to carve out a living there in the 19th and 20th centuries. In modern German, Teufelsmoor literally translates to ‘Devil’s Moor’. However, it’s original meaning was something akin to ‘unfertile ground’. Both appear to be equally appropriate for this place, which is rife with human tragedy and dark superstition. And this is what the three first EPs – “I”, “II”, and “III” – were based on.