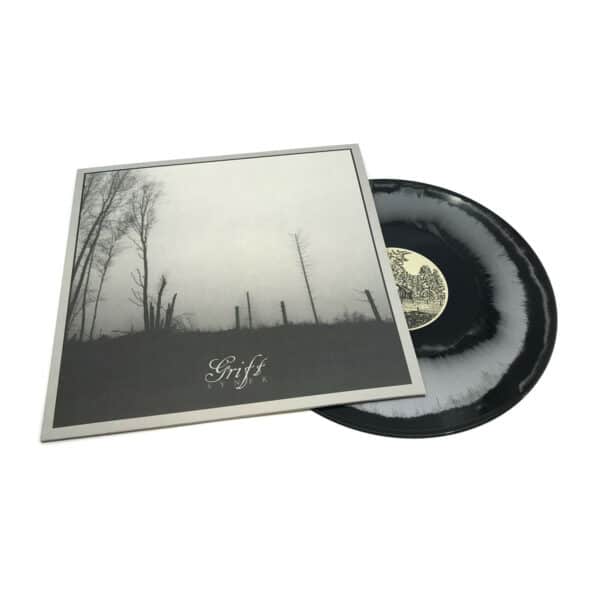 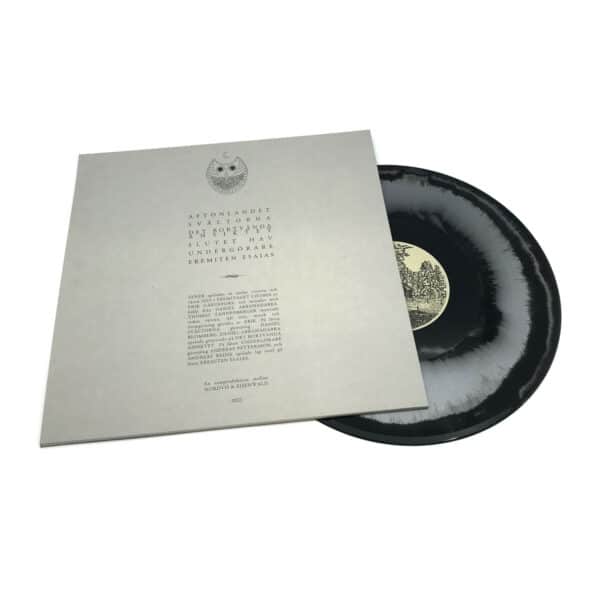 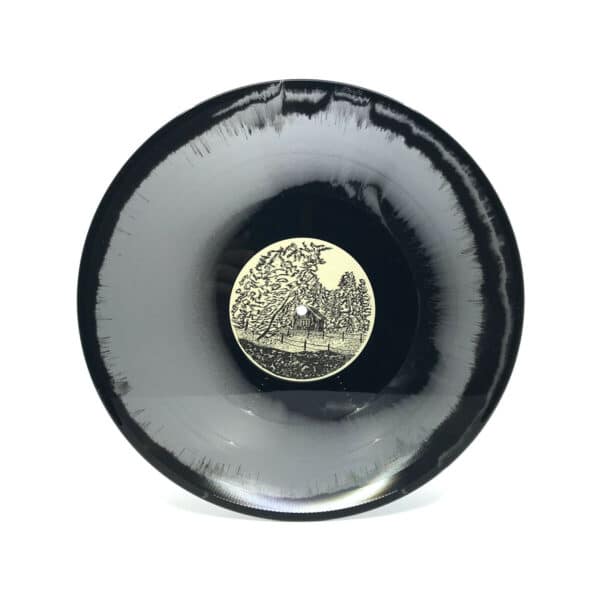 “Syner” (‘Visions’) was originally released by Nordvis in September 2015. Grift’s debut album shows significant evolution compared to the 2013 mini-LP “Fyra elegier”. For instance, Grift was now a solo venture by Erik Gärdefors – which is perhaps why the project started coming into its own. In addition, “Syner” introduced the seamless transitions between bleak, atmospheric metal and forest folk compositions that have since brought the project to prominence across multiple scenes.

The music is coated in a darkness indicative of Erik’s black metal background – but simultaneously drenched in ambiences and folky sounds speaking of a heartfelt infatuation with the nature of his native soil. Besides traditional metal instrumentation and acoustic guitars, much of the atmosphere is owed to the masterful use of the harmonium. As a testament to Erik’s uncanny ability to capture the same sombre and nostalgic sentiments regardless of musical expression, it’s worth mentioning that the song “Svältorna” is one of the most popular songs both in his metal and acoustic performances.