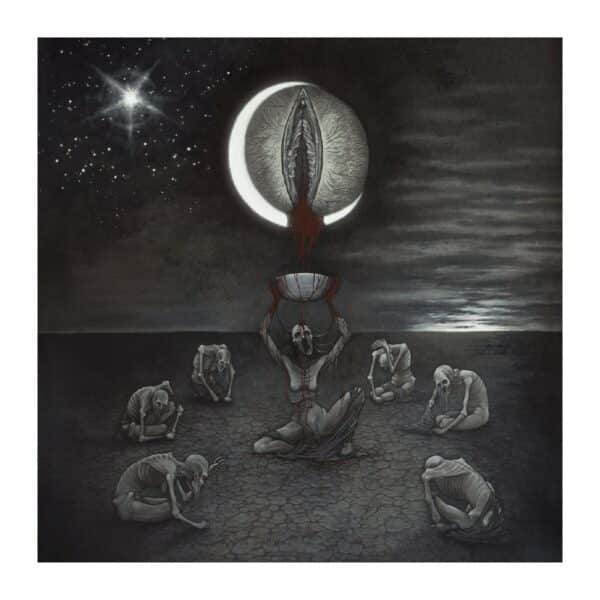 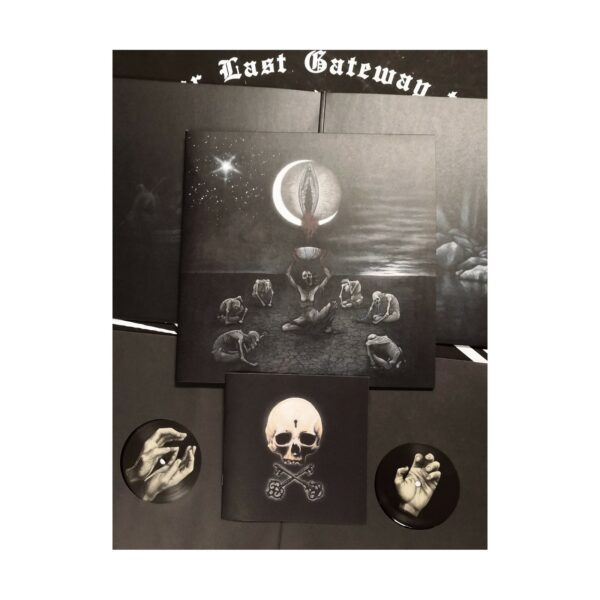 Originally released in 2014 by Ahdistuksen Aihio and rightfully considered by those in the know as one of the best and most unique Finnish Black Metal recordings made in the ’10s, the vinyl version of this masterpiece has been long sold out world-wide.

Pressed onto three sides, the double vinyl is housed in a beautiful gatefold jacket and comes with a 20-page booklet with lyrics.

”Relinquishment” lights the lantern of your seeking by intertwining the ominous, bold and versatile musical, lyrical & visual qualities of the album into a 65 minute crescendo of fury.