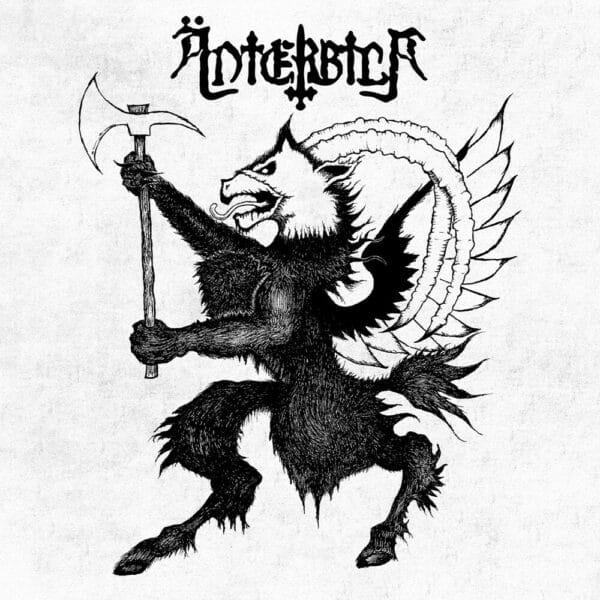 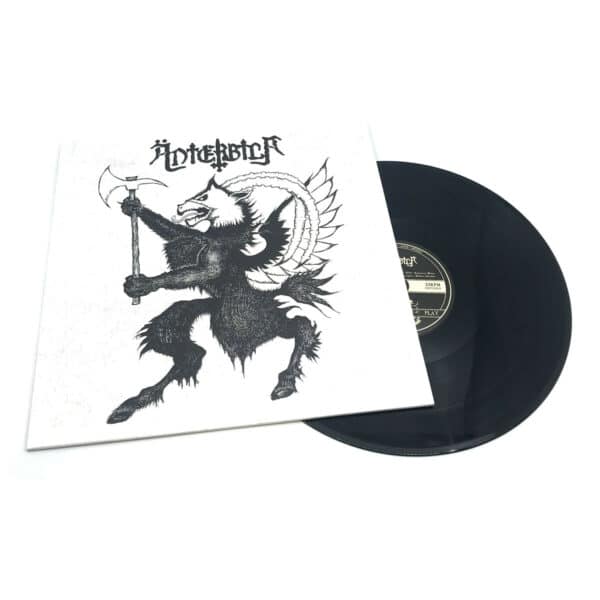 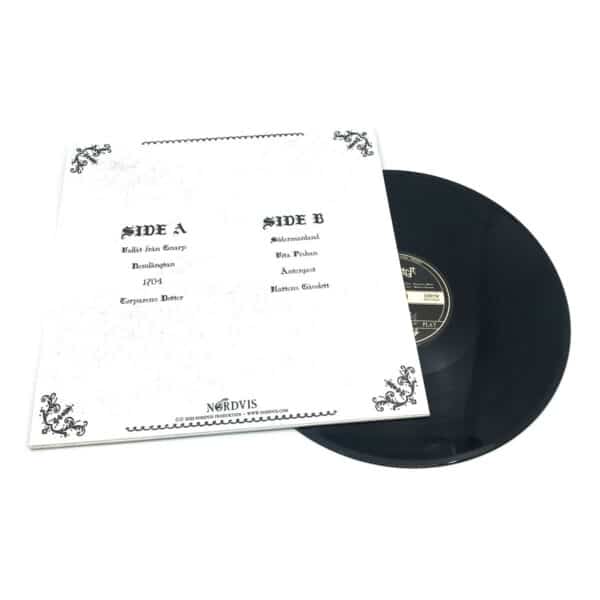 Meet Änterbila, the most recent addition to the Nordvis community. Their self-titled debut album is a conceptual homage to the struggles of the 18th to 20th-century peasantry in their home country of Sweden. The anguish and fury of the downtrodden are embedded in every fibre of a musical score ranging from – and transcending – what would traditionally be categorised as black and folk metal.

Lurking amidst the metallic darkness are passages featuring violin, acoustic guitar, and traditional arrangements. This formula has produced a collection of songs deeply imbued with that wistful, sinister, and folkloric feeling present in various Nordic masterpieces by the likes of Storm, Isengard, Taake, Panphage, and Arckanum.