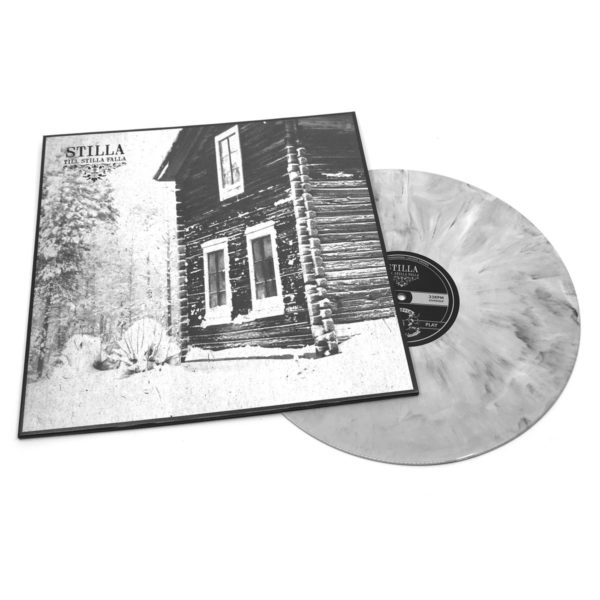 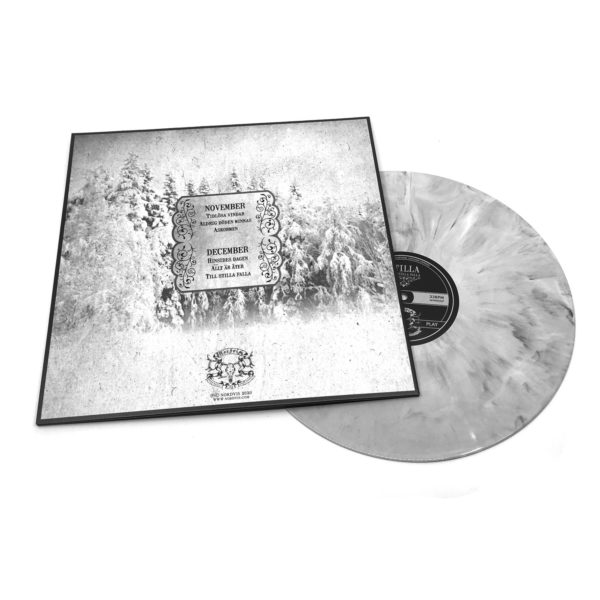 A carefully and passionately written album with a touch that reminds of great elder Scandinavian acts such as Kvist, Isvind, Tulus among others but not without a strong identity of its own. Till Stilla Falla proves once and for all that it is still possible to capture the spirit reminiscent to the eerie old northbound magic that this kind of music invoked in the past – which is something very seldom seen these days.

With transcendental riffing, immense keyboards, stargazing bass lines & and ghastly vocals STILLA will bring you back to the mystifying days of when Black Metal was imbued with the mysteries of the northern nature!