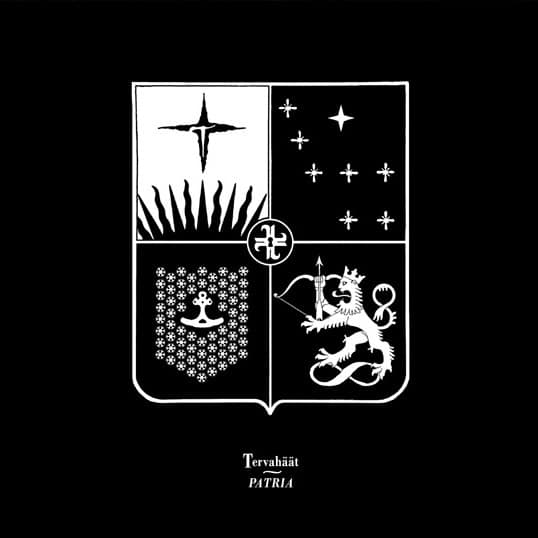 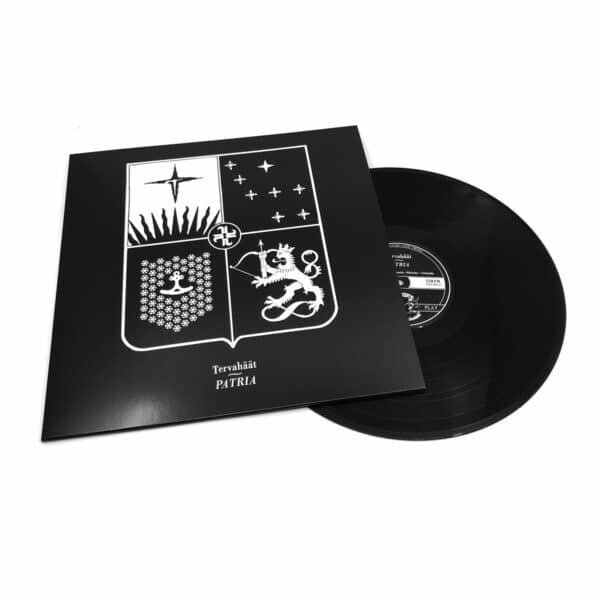 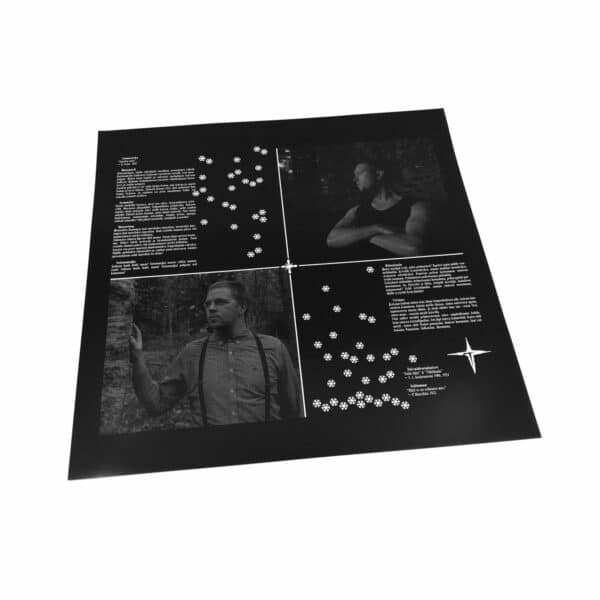 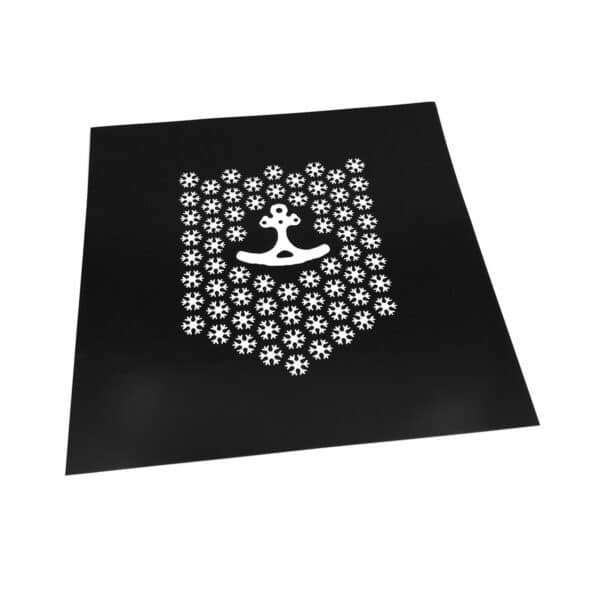 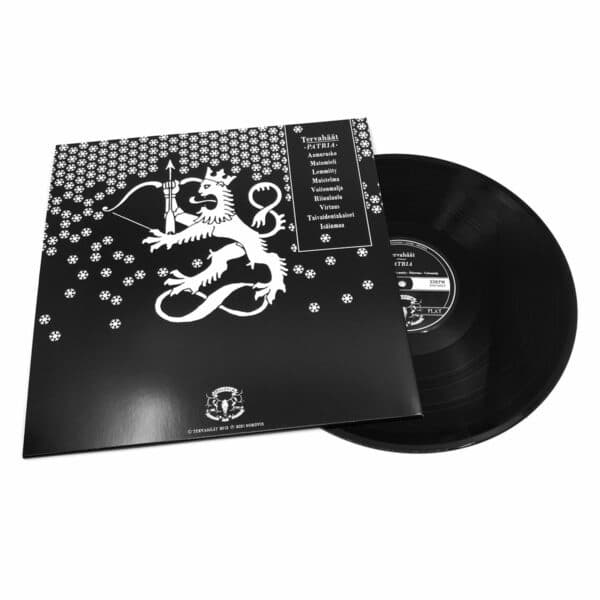 The 2012 album “Patria” constitutes the next step in Nordvis’ undertaking to release the entire Tervahäät catalogue on vinyl.

Tervahäät is a collective of Finnish mystics who began collaborating on ceremonial folk and ambient music back in 2008. Through sounds and words, they seek a better understanding of Finnish culture, history, and beliefs, as well as the subtle aspects which cannot be seen – only felt. To date, they have made six full-length albums, varying from wintry ambiances and harsh industrial soundscapes to ritualistic drone and wistful folk.

In 2010, they had the idea of a trilogy exploring the realms of traditional neofolk. “Patria” – the first installment – contains sombre compositions based on warm vocals, determined acoustic guitarwork, and samples of Finnish classical composers. The two remaining trilogy instalments are the recently released “Virtus” and the upcoming “Animus”.